2016 Rafting and Other Things: A Behind the Scenes Look at Colorado River & Trail Expeditions
Part 2 of 4(April to June) 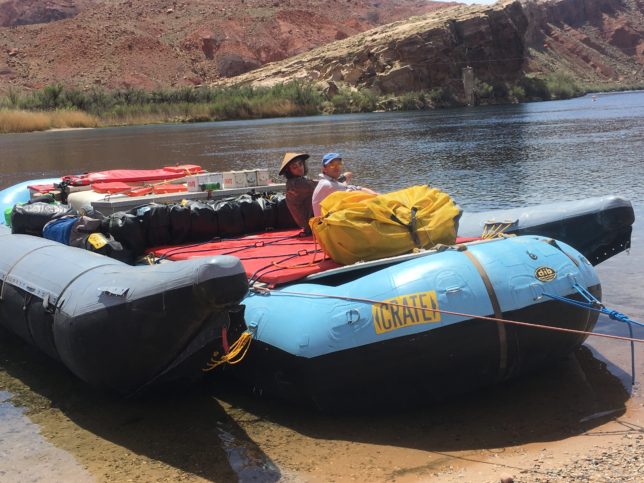 First Boat in the Water and awaiting passengers. 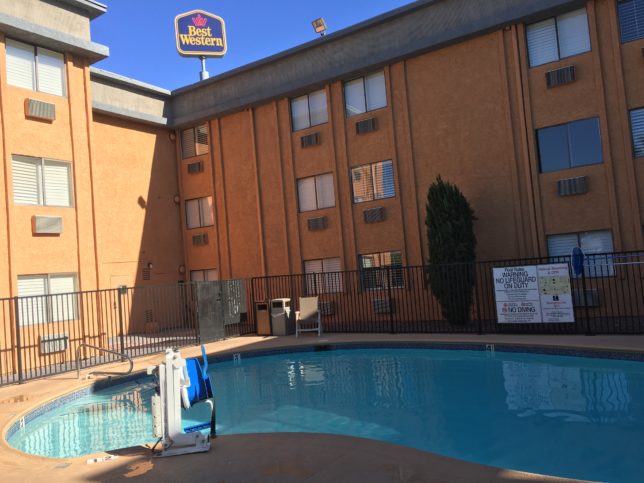 Taking a look at the Best Western McCarran Inn, Las Vegas. This is the Hotel our guests stay at prior to departing on the Grand Canyon. 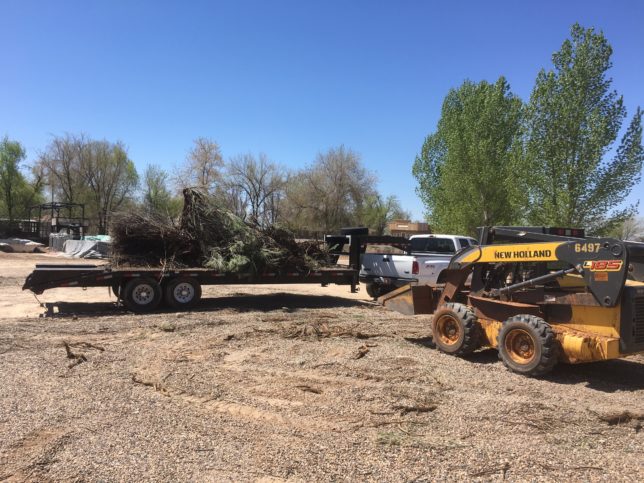 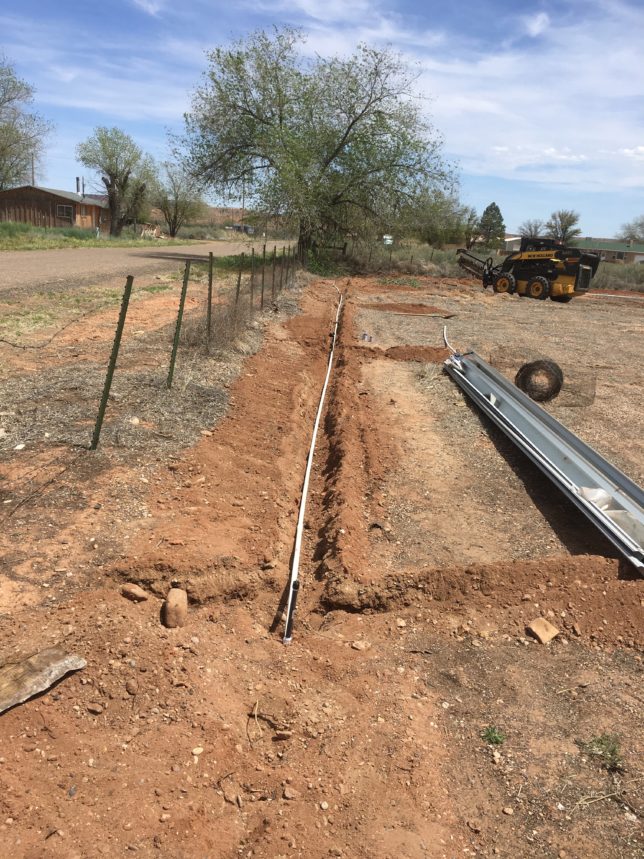 Laying 2200′ of Drip System irrigation for future trees around the CRATE Fredonia Bunkhouse. 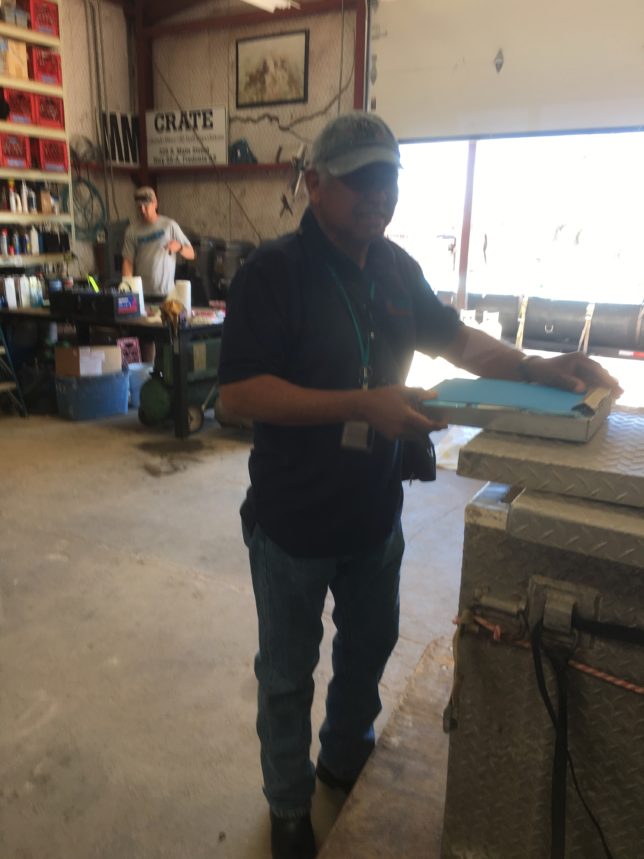 Yearly inspection from the Coconino County Health Inspector. He was great and we were able to discuss questions with him. 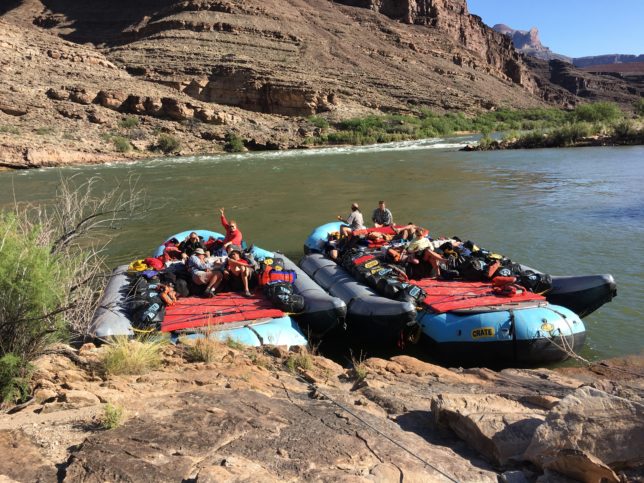 Two Boats down in the bottom of the Grand Canyon facilitating a quick loop hike between Escalante and 75 mile canyons. 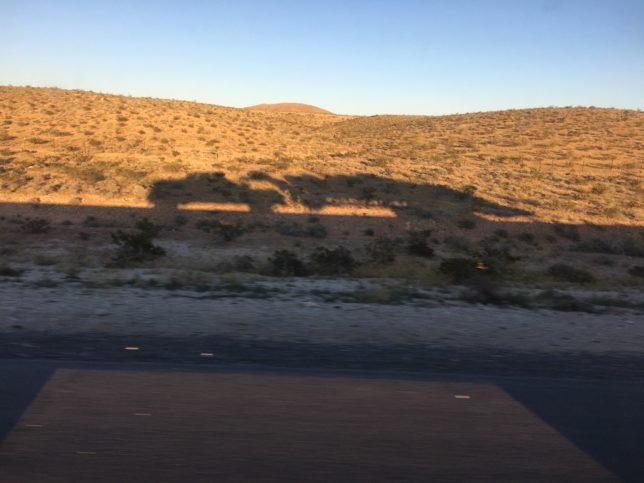 Ghost Truck shadow from one of our Truck and Trailers hauling a raft back to Fredonia from Pearce Ferry. 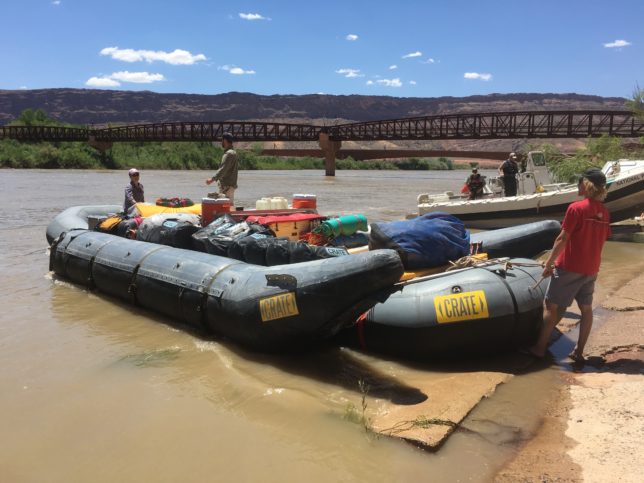 Colorado River & Trail Expeditions raft at the Moab Bridge getting ready to brave the rapids of Cataract Canyon. NPS jetboat is in the background. 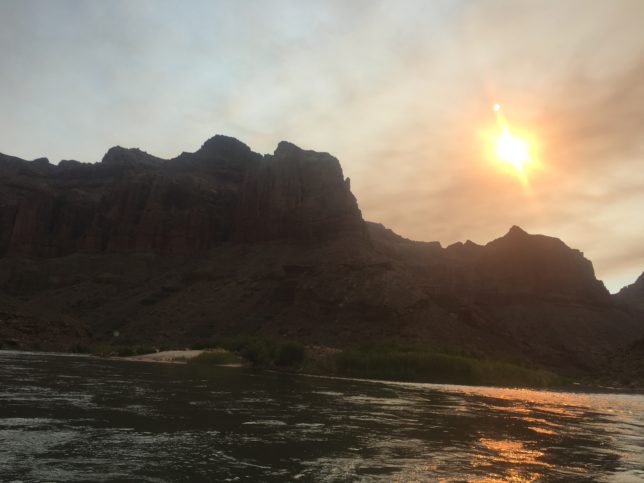 Smoke from forest fires on the North Rim distorts the visibility of the Sun near the Little Colorado River. 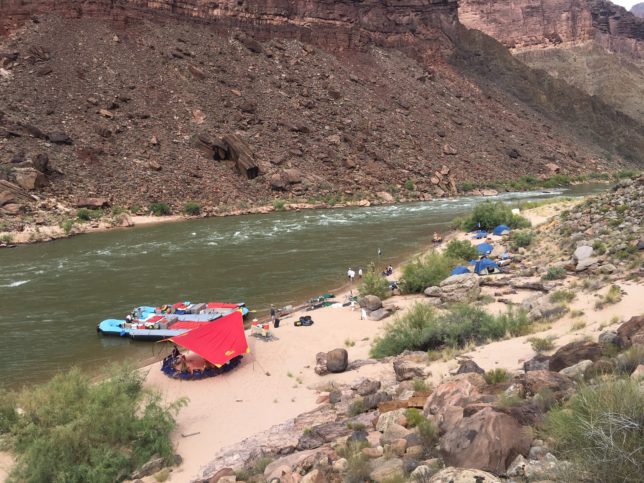 Camping early on the Summer Solstice.

A night game of washers during a 3-day Ranch and Raft Grand Canyon trip. 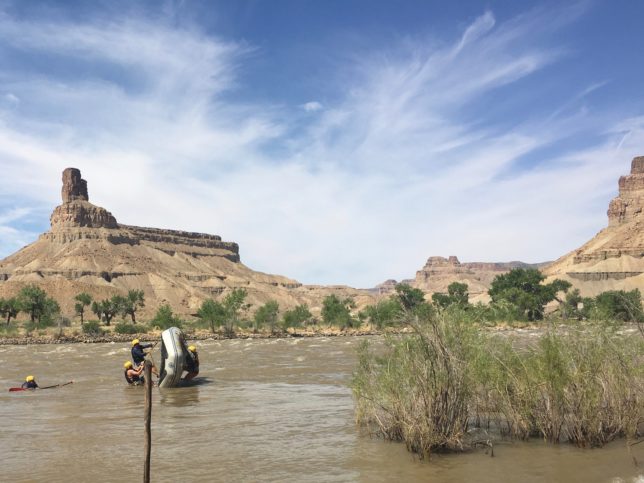 Practicing flip drills during a CRATE river rescue class at Swasey’s Beach on the Green River.

If you missed it be sure to check out Part 1 (January, February, March)