Home » Colorado River Rafting » 2016 Rafting and Other Things: A Behind the Scenes Look at Colorado River & Trail Expeditions Part 3 of 4(July to September)

2016 Rafting and Other Things: A Behind the Scenes Look at Colorado River & Trail Expeditions Part 3 of 4(July to September) 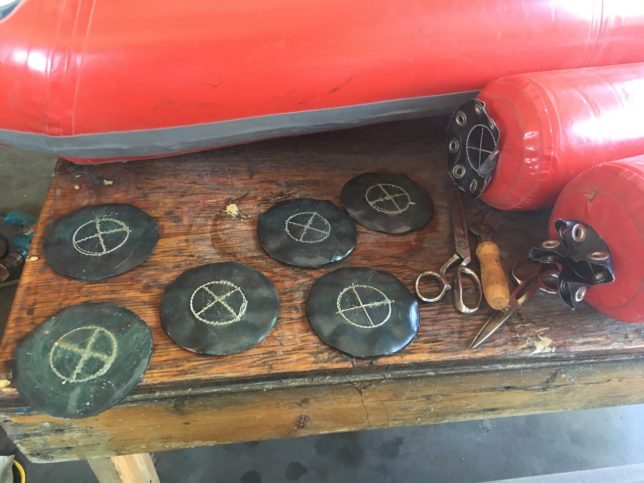 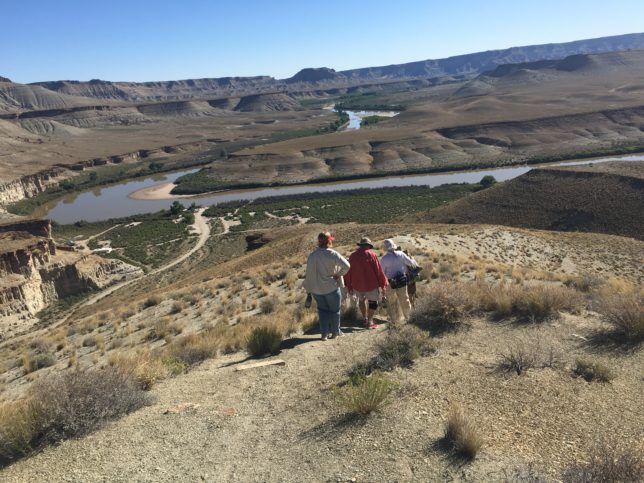 After flying 100 miles upstream along the Green River and landing on a primitive runway, soon to be rafters hike down toward Sandwash and the beginning of Desolation Canyon. 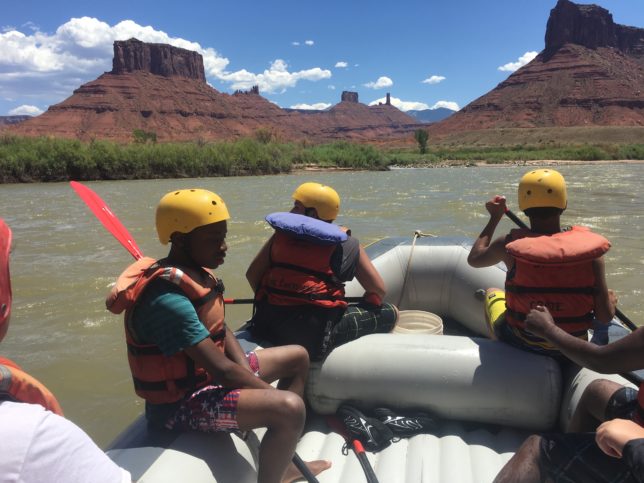 Incredible buttes, mesas, and plateaus abound along the Fisher Towers one day section of the Colorado River. 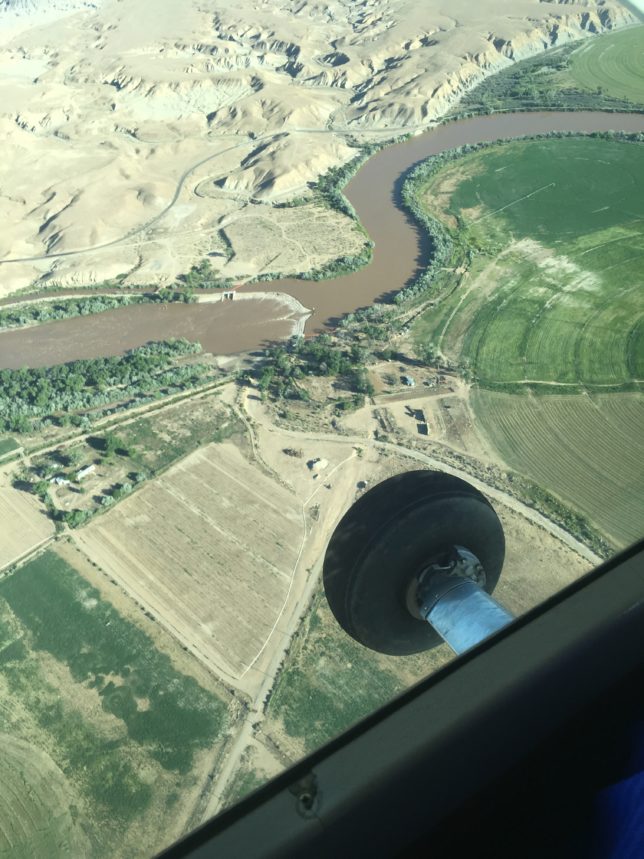 The Green River diversion dam as witnessed from an airplane en route to Sand Wash and Desolation Canyon. The new diversion dam in Green River Utah is complete with a boat passage that has made it possible for rafts to run the Dam. 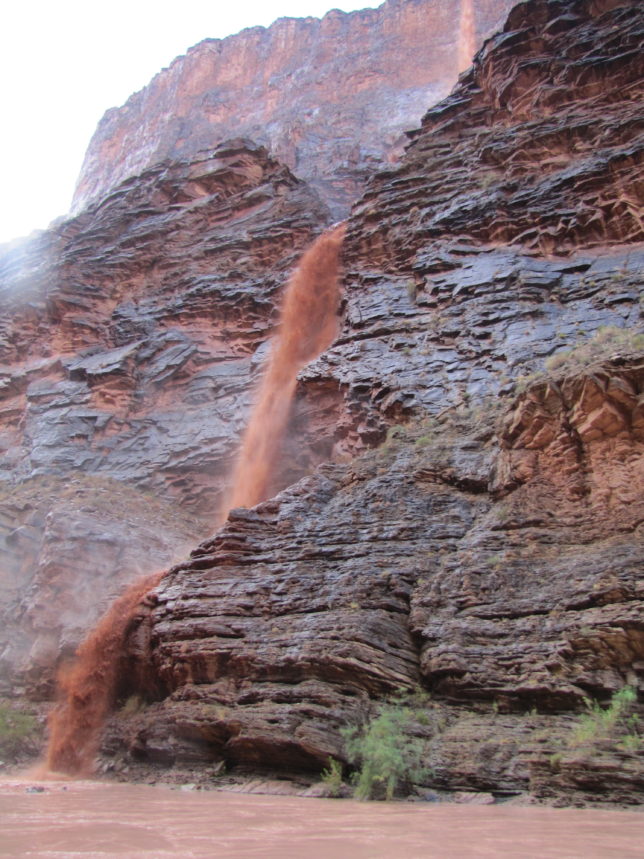 A Muav Gorge rainstorm hit with full force including nickel size hail. Rafters said there were over 100 rimfalls in view at one corner of the river. 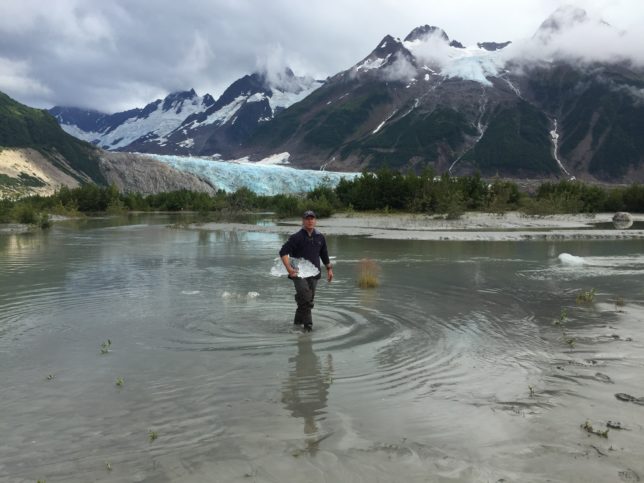 Veteran guide John Toner gathering ice from the Walker Glacier in Alaska. This year the Alsek had exceptionally high water related to the affects of global warming changing the drainage pattern of some key glaciers. 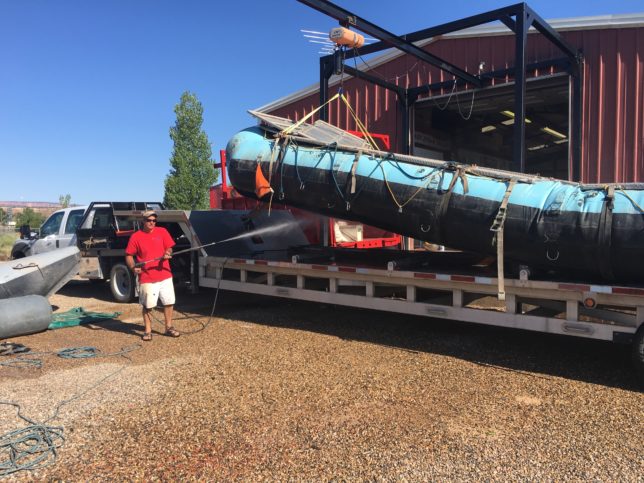 In order to prevent the spread of Aquatic Species including zebra and quagga mussels rafts are pressure washed with scolding 140 degree water at the conclusion of each trip. Boats are hoisted in order to decontaminate the inside and bottom. 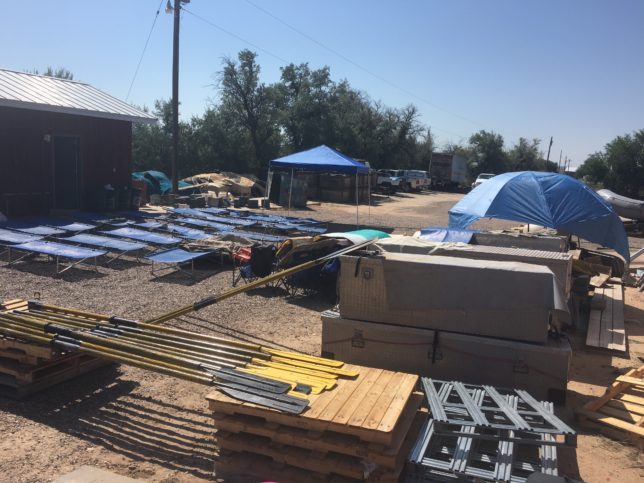 What the day after a Grand Canyon trip typically looks like. Lots of cleaning, checking, washing, and drying.

September 2
Saddle Canyon had its second big flood in less than a month. The first flood occured in early August and moved a boulder estimated at 50 tons. 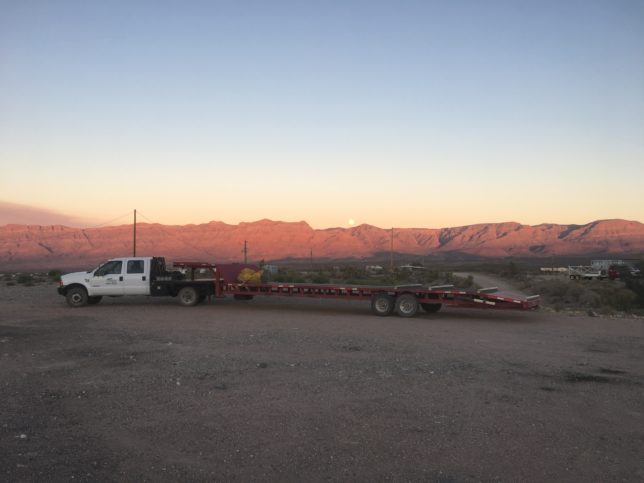 Full moon rising the night before our last Grand Canyon trip pickup. This image is taken in Meadview, AZ. 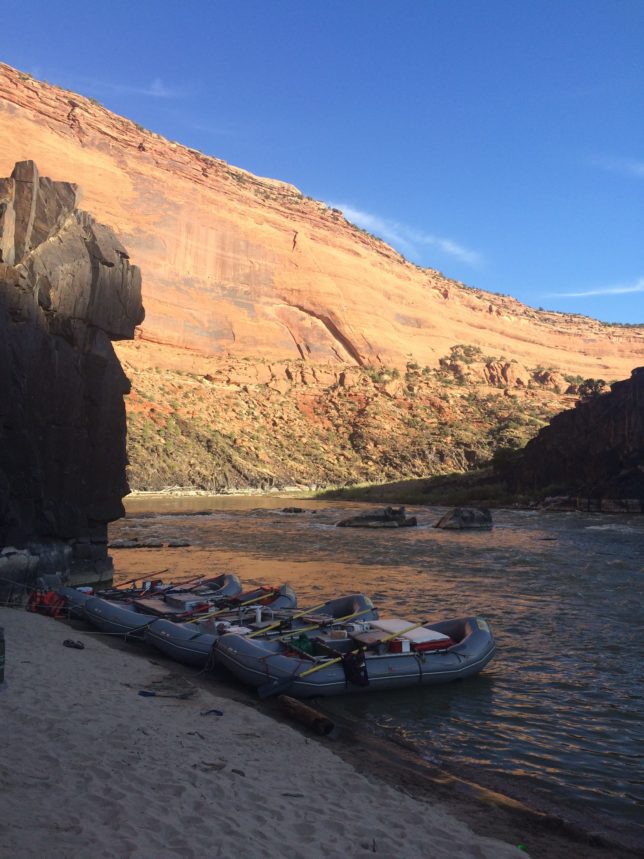 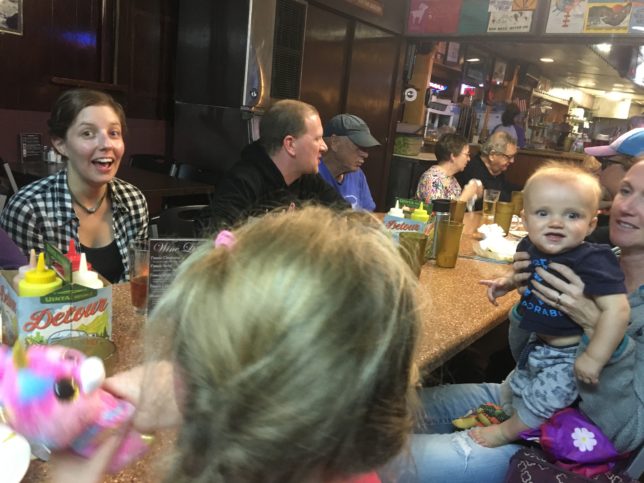 The last night of the river season at Ray’s Tavern in Green River, UT. A fitting end to CRATE’s 45th successful season.

If you missed it be sure to check out