2016 Rafting and Other Things: A Behind the Scenes Look at Colorado River & Trail Expeditions
Part 1 of 4(January to March) 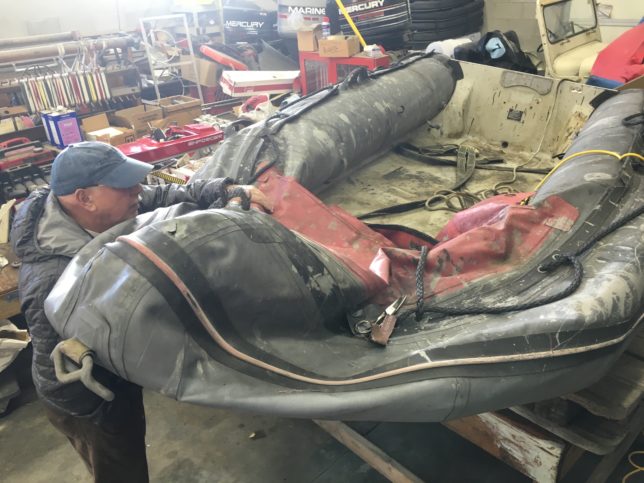 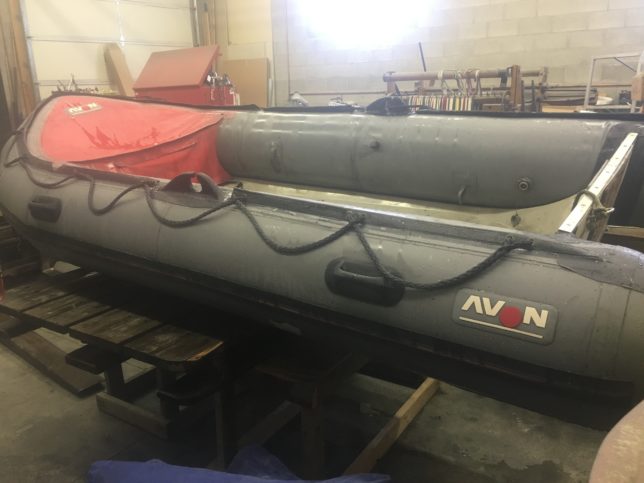 Some Cleaning and Patching and our used Avon has now become our Rescue Boat. 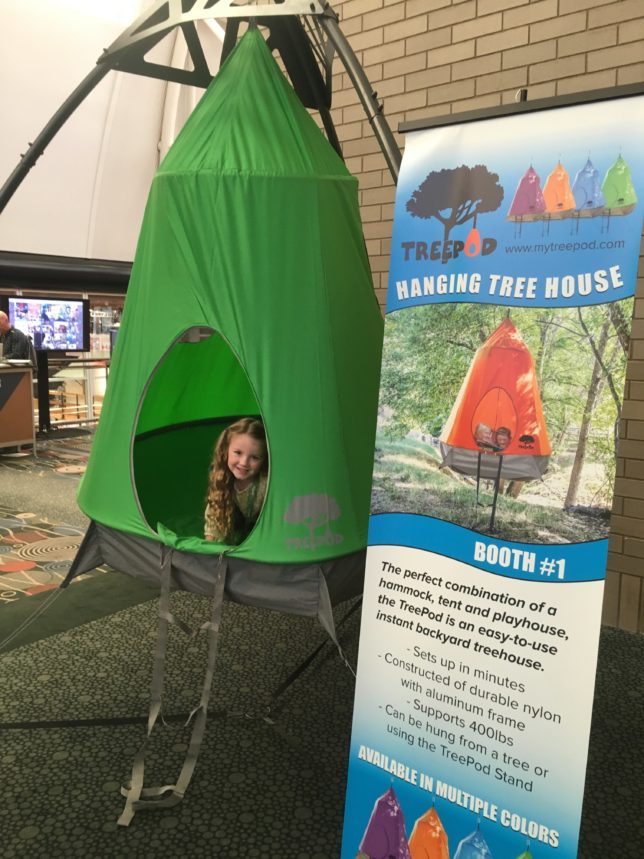 Outdoor Retailer 2016. Kaicia models the Tree-Pod. The tree-pod was a crowd funded project that was one of the Gear Award winners at the Outdoor Retail Show. 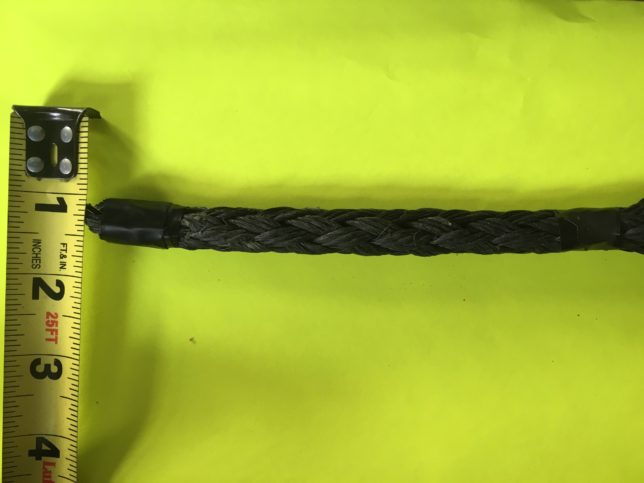 An attempt at hunting down the original chicken line rope on the Avon Rescue Boat. Yes the rope was found. 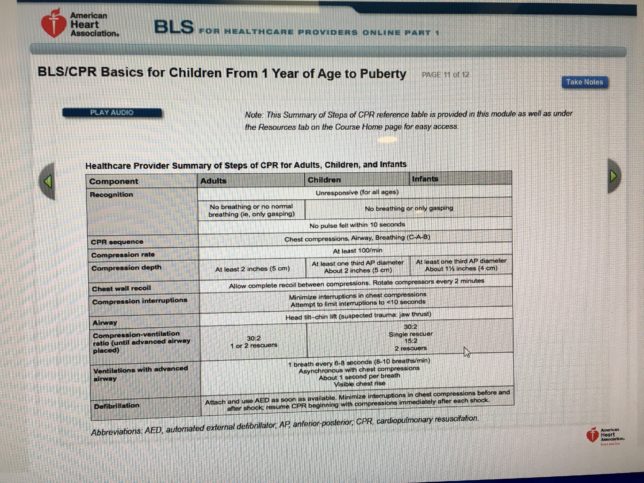 A day at the office to go renew and practice our CPR and AED knowledge. 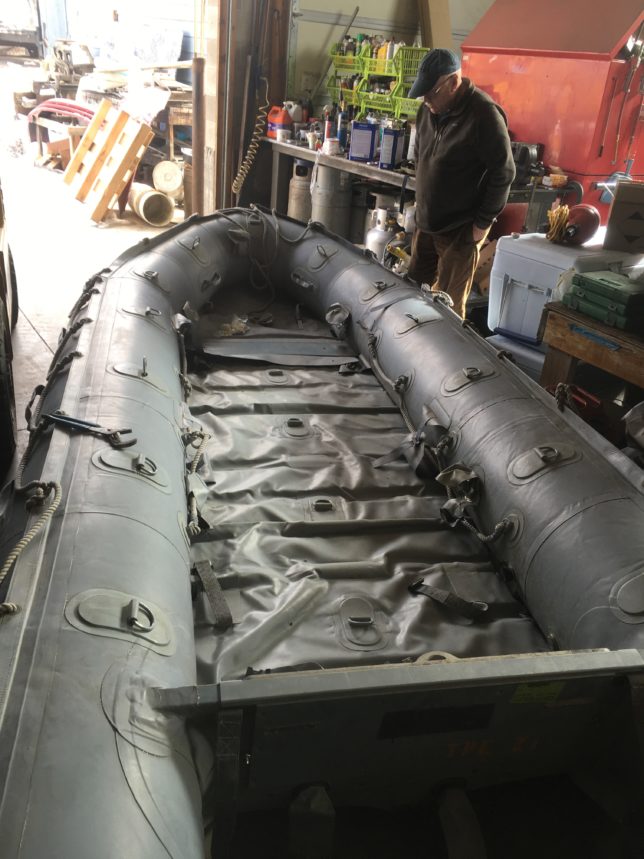 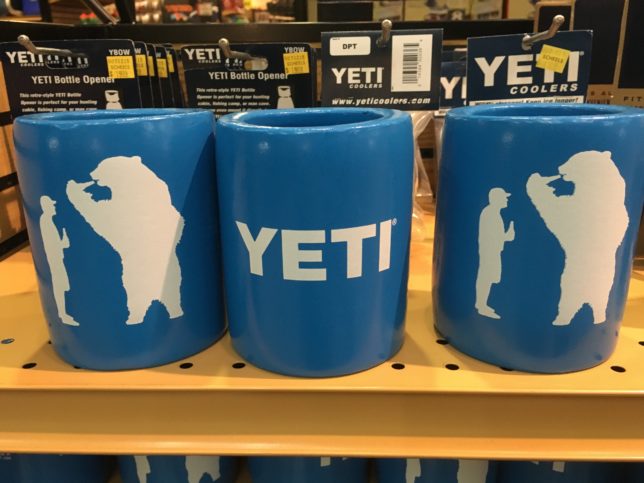 Yeti Bear Coozys discovered at Scheels. Reminds us of a few Bear stories we have had over the years. 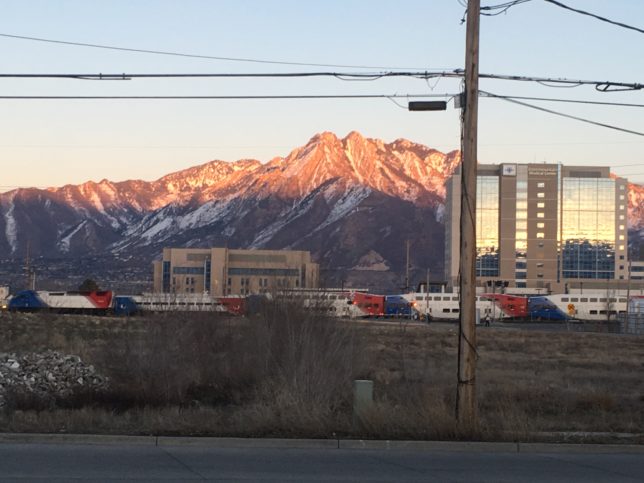 The view outside the Colorado River & Trail Expeditions office. Mount Olympus, IHC Hospital, and the Frontrunner. 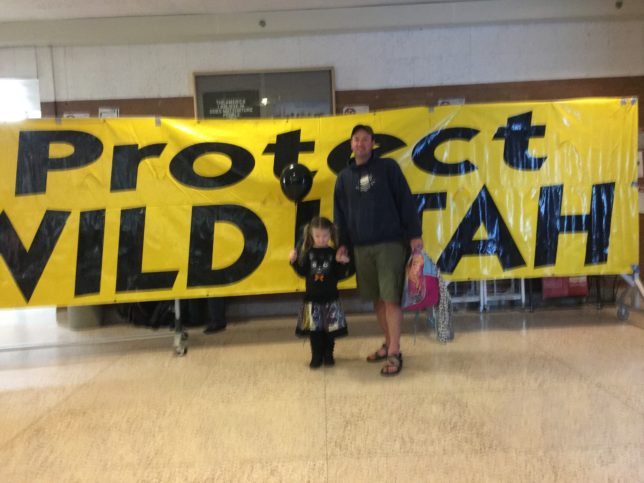 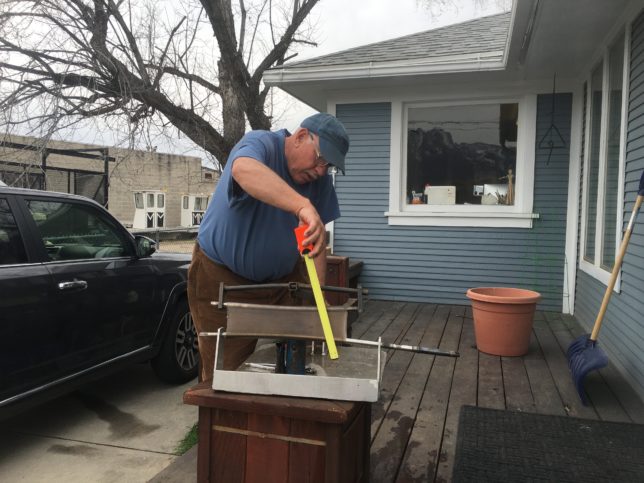 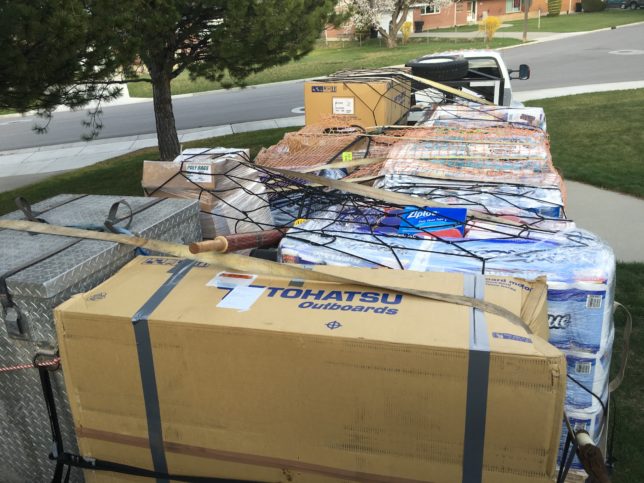 Truck and Trailers loaded for the trip to Fredonia. Let the River Season Begin. 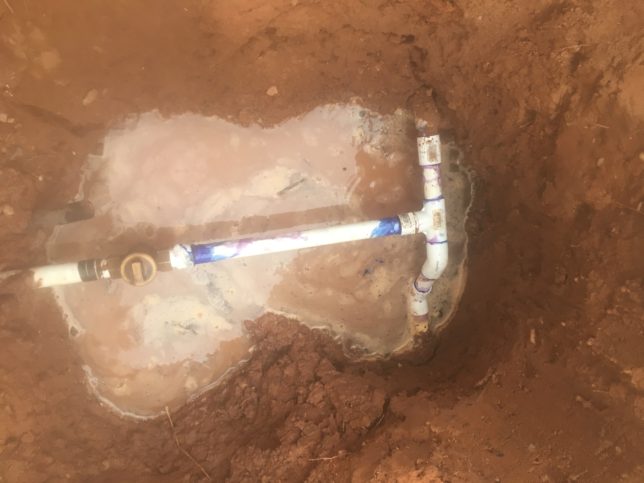 Digging down to fix a broken Bunkhouse Waterline. 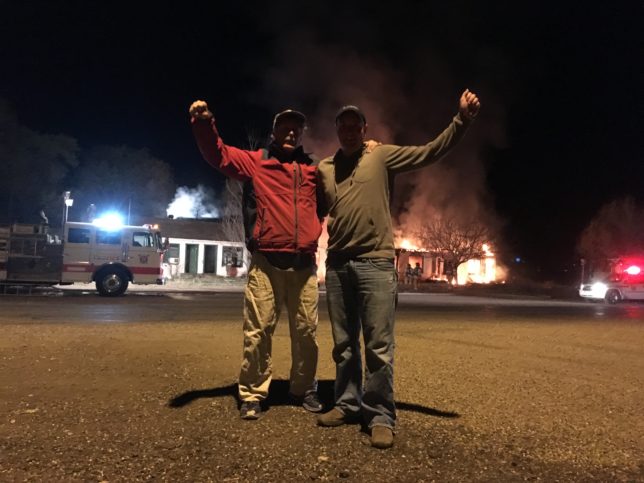