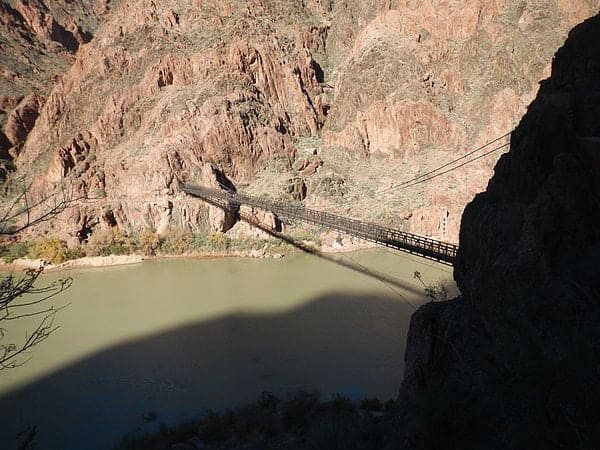 The Kaibab Bridge was completed in 1928. It connected the canyon in a way it never had before. Prior to 1928 the only way to cross the river between the North and South Kaibab trail was via David Rust’s cable car. In order to build the bridge, humans and mules carried 122 tons of material down the trail from the rim. Forty-two Havasupai tribesman carried the one-ton, 550-foot suspension cables. 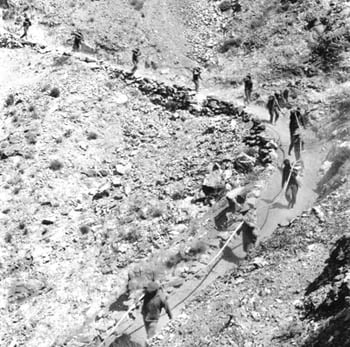 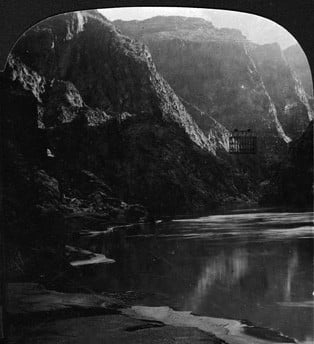 If you have ever hiked from the Colorado River up to Phantom Ranch from the Boat Beach, you have probably noticed a grave located on your right hand side just before your first sighting of Bright Angel Creek. This is the grave of Rees B. Griffith. Griffith was a Trail Foreman who was killed by a large boulder that was dislodged from a blast excavation he was inspecting. This unfortunate event happened in the canyon he loved so dearly on February 6, 1922.